If you are planning to use Linux for the first time, there are some things you need to know first. 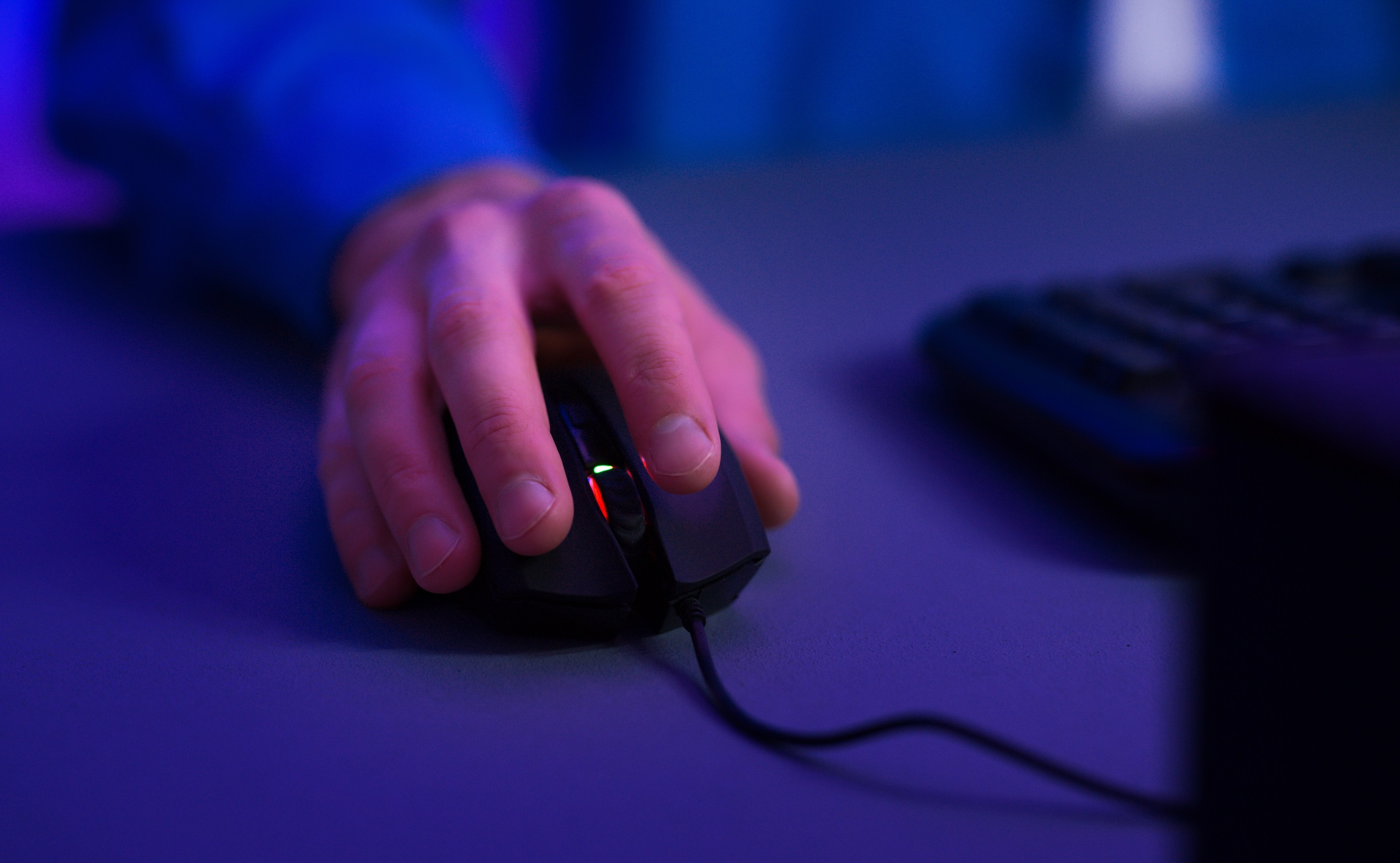 Linux is the most used operating system today. From smartphones and laptops to cars, home appliances, and computer networks, Linux is everywhere.

In many ways, it is similar to other operating systems such as Windows, iOS, OS X, and others. Like these operating systems, Linux has types of software and graphical interface you are accustomed to using.

Programmers designed Linux to be complementary to Unix (an operating system developed in the 1970s). Both operating systems have similar programming tools, layouts, and other components. However, over the years, Linux has managed to rise and be one of the most successful systems, surpassing its predecessors in both quality and popularity.

Despite these similarities, Linux is different from other operating systems in many ways.

First, it is opensource software. The code is free, and you can view, edit, or modify according to your needs.

Another difference is in the core pieces of the Linux system. Many distributions offer different software options. The Linux operating system is customizable, and users can choose the user-interface components. 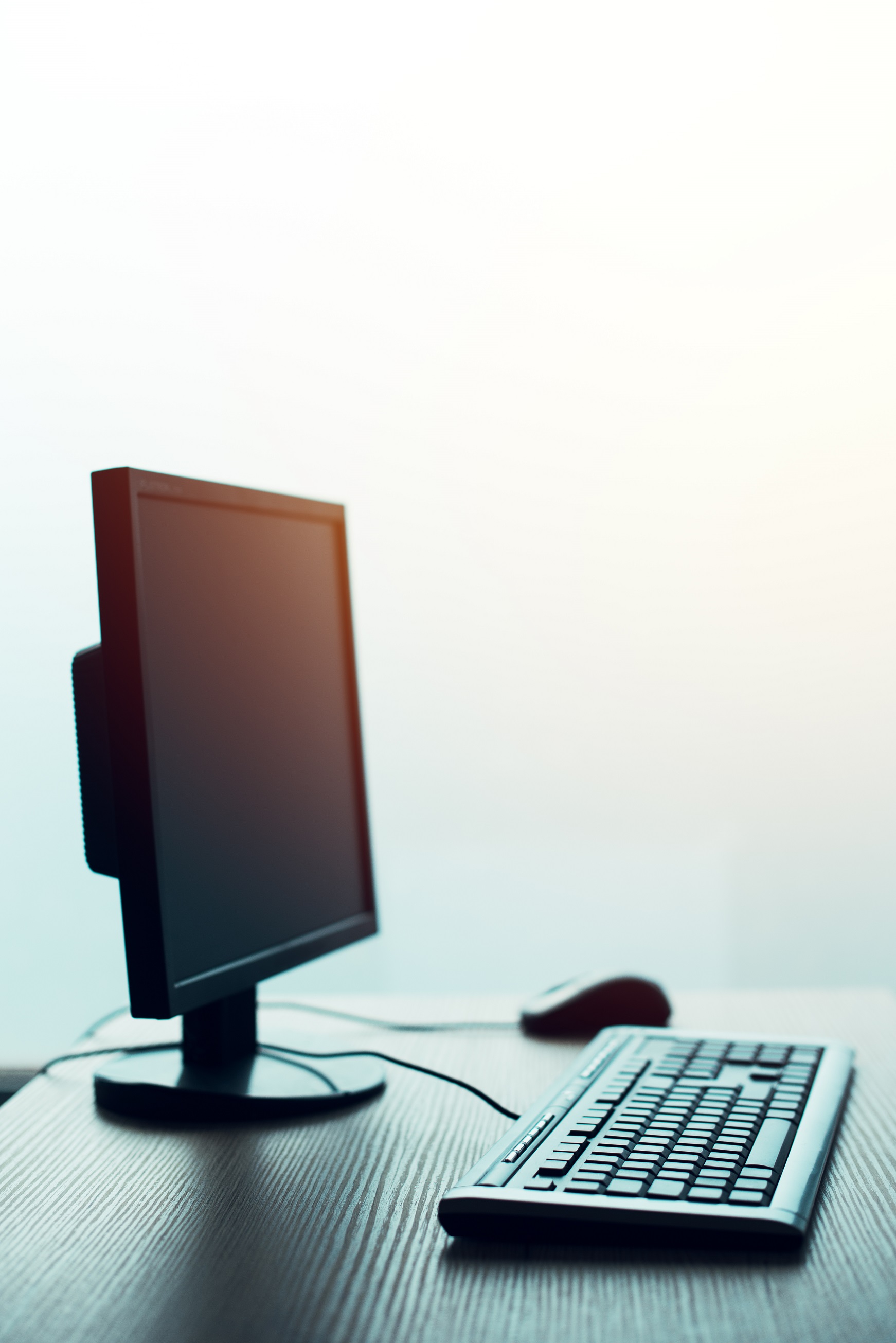 The best valuables of the Linux operating system when compared to others are its price, reliability, and the customizability it provides you.

One of the significant advantages of the Linux operating system is that you can use it for free. You can download the Linux distributions from the Web and install it on your laptop or PC.

In comparison to other operating systems, Linux is more secure to use. Every program requires authorization from the administrator.

When using Linux, you will encounter lots of software updates. The good thing is that these updates are faster than any updates in other operating systems.

Forums and support groups online can help solve any problems you face. There are a lot of programmers who can assist you with your problem.

Linux provides excellent performance on various workstations, networks, and web servers. A large number of users can work simultaneously without any complications. 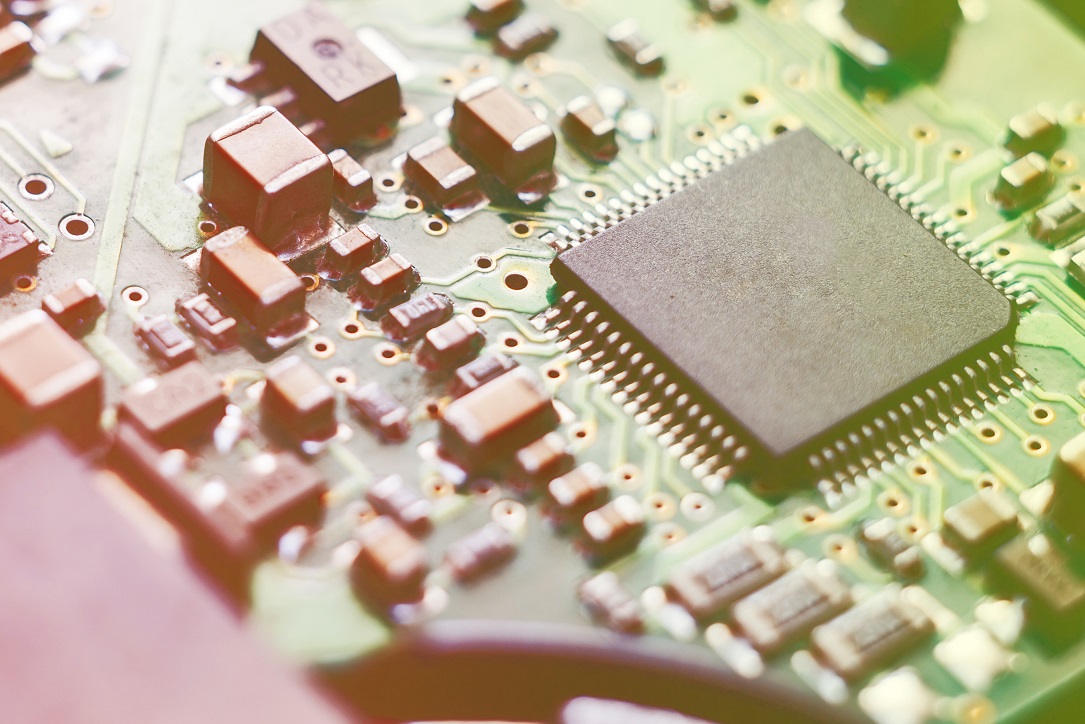 Although a large community of people (beginners and professionals) swears by Linux, there are some downsides to using it.

The best way to put it is that Linux is not as easy to use as Mac or Windows. It demands a broader knowledge and experience than other operating systems, and this can be challenging for beginners.

Unavailability of Some Hardware Drivers

Some hardware drivers are not available for the Linux operating system, and this is one of the most significant issues Linux users face.

The hardware companies usually make drivers for Mac or Windows because they have more users.

Some programs can’t run on Linux. For example, if you are used to Photoshop or other software, you may have to find another, Linux-compatible option.

Although there are hundreds of options when it comes to programs, a lot of times, the user interface is different.

You will have to do extra searching for programs and apps until you find the one that suits your needs. 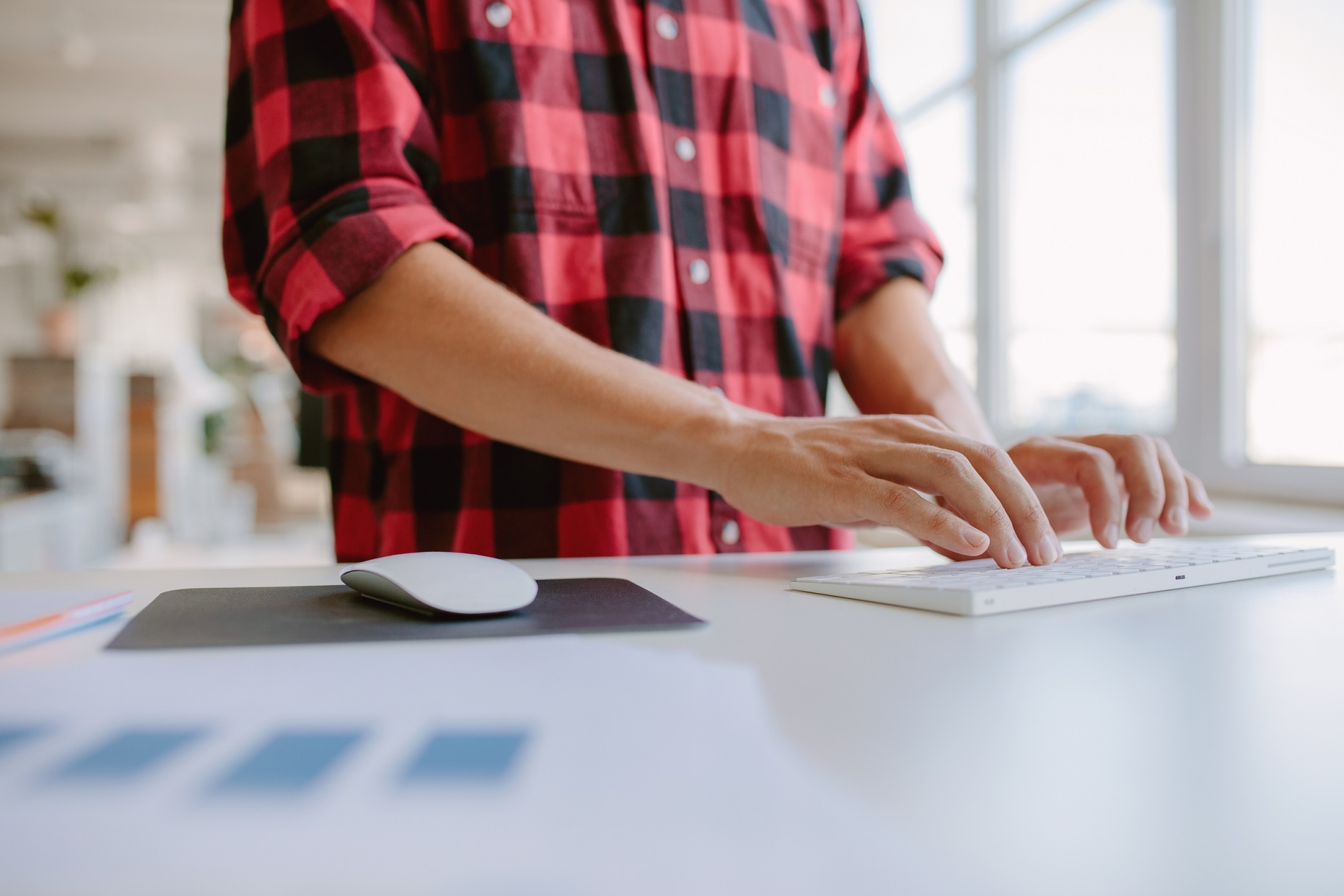 Here are some of the most popular Linux distros that beginners may find helpful.

Based on Ubuntu, Elementary OS is one of the most popular Linux distros. Designed for users who are new to the Linux system, Elementary was released in 2009 and allows users to change the appearance of the interface and make it look like Mac or Windows.

Based on Arch Linux, Manjaro is the best fit for both beginners and advanced users. It supports three sets of repositories, including Stable, Testing, and Unstable software repositories.

Ubuntu is the best-fitted option for beginners. It has a user-friendly interface, and the installation procedure is super simple. 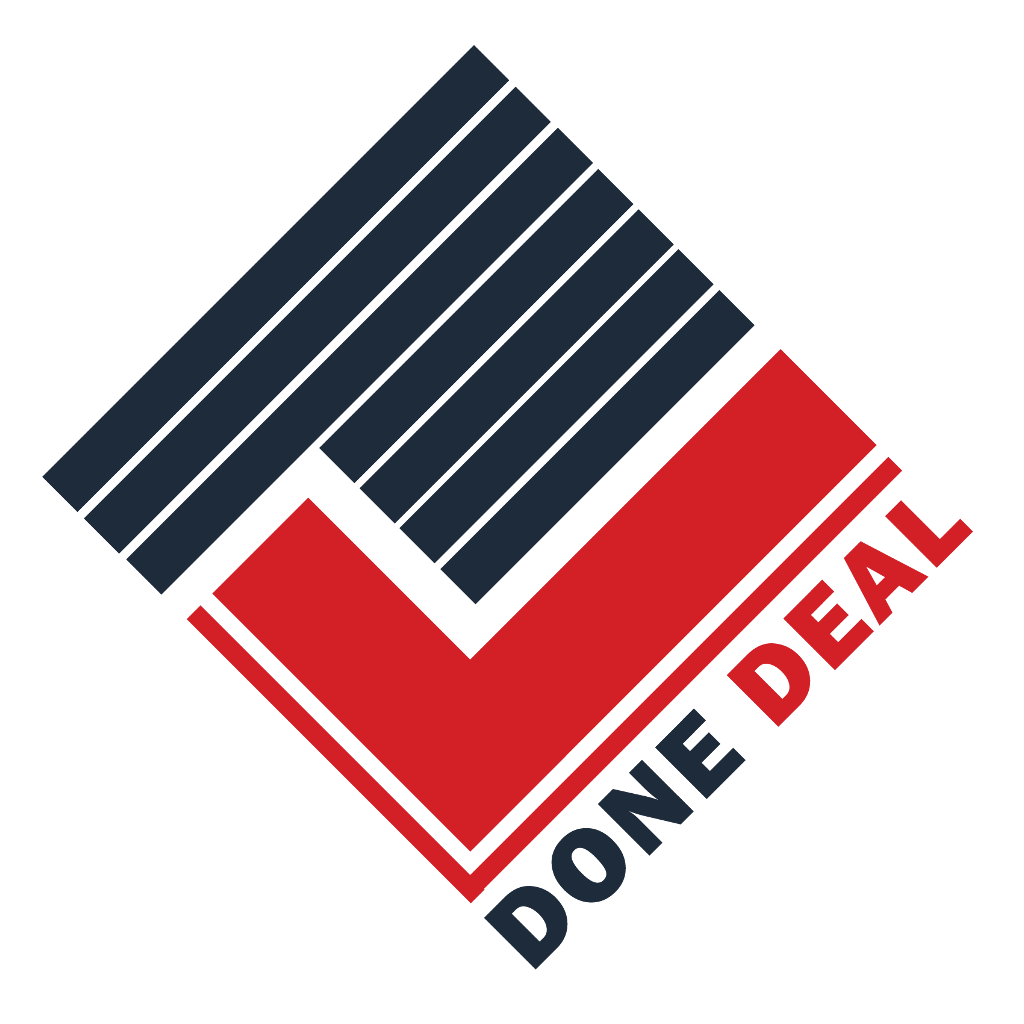